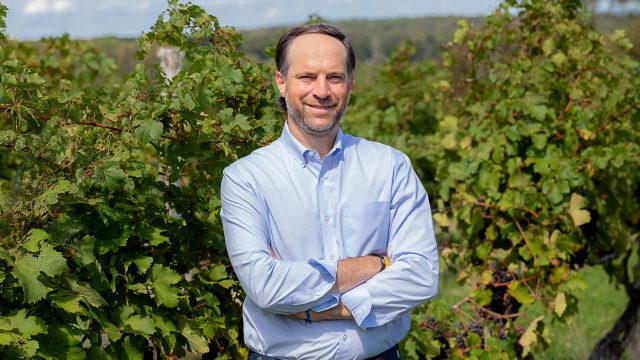 As Chief Executive Officer of Votto Vines, Mike is responsible for the strategic direction of the family business that he co-founded in 2009. Votto Vines partners with highly acclaimed wineries around the world, develops proprietary wine brands and works with leading distributors and national retailers. Votto Vines is the first wine importing company ever to be named by Forbes as one of America’s Most Promising Companies and to earn a place on the Inc. 500 as one of the fastest growing companies in America. In 2012, Votto Vines was selected by the National Football League to manage its VIP wine program for the NFL International Series Game in London, England, and in 2017 Entrepreneur Magazine named Votto Vines One of the Best Entrepreneurial Companies in America. Previously, in 2015, leading wine and spirits industry publication, Wine Enthusiast, nominated Votto Vines as “Importer of the Year” citing the company’s fast revenue growth and expanding distribution platform.

Prior to transitioning to a full-time role at Votto Vines, Mike spent more than ten years practicing commercial real estate and corporate law at two American Lawyer Top 100 law firms in New York City and Boston, and later served as Vice President, General Counsel and Chief Compliance Officer of an asset management firm with greater than $25B in AUM.

In 2013, Mike was selected as one of Connecticut Magazine’s prestigious 40 under 40 business leaders and in 2014 was nominated for the Wine Enthusiast Wine Star Awards as “Innovator/Executive of the Year”. Mike has been featured as part of Forbes coverage of America’s Most Promising Companies and was profiled in Michael Caldwell’s book “The Corporate Wizards”. In 2015, he was selected by Lawyers Weekly as one of the leading in-house attorneys in New England and in 2016 he was named one of the top middle-market CEOs in America by Axial. In 2019, Mike was a semi-finalist for the prestigious Ernst & Young Entrepreneur of the Year award. He resides in Connecticut with his wife and children.